This year’s Women in Commercial Finance Annual Breakfast was the most well-attended in WICF history, with so many of our women colleagues attending that additional tables had to be brought in to accommodate us all! As we settled in to review 2017 and plan for 2018, it became increasingly clear that the WICF Committee has made a significant contribution to both its individual members and the Commercial Finance Association as a whole.

With over 90 members (the largest of CFA’s committees) the WICF is a group of dedicated women who have influenced the composition of panels and moderators, as well as added speakers to the conference who may not have been considered otherwise. In fact, women panelists and moderators have increased by 20% over last year’s numbers! And in a heartening turn of events, a greater number of men attended the 2017 WICF opening reception and panel discussion, showing themselves as allies in WICF’s mission to Connect, Educate and Inspire. One committee member observed that “10 years ago this would not have happened” and credited “this active committee” with enacting that change.

Kathy Bell, chair of the WICF Committee and partner, Paul Hastings, said, “As the chair of the Committee, I would like to express my gratitude to the members of the WICF Committee who have dedicated their time and expertise this year to increasing our offerings to women in the industry as well as the Committee’s visibility. We received terrific feedback on the substantive events held at the Annual Convention and I’m looking forward to the events we have planned in 2018.”

A review of WICF’s 2017 activities covered national and local networking events, community outreach, mentoring, and partnerships with other professional groups across the country. The shining star of 2017 was the first annual Women in Commercial Finance Conference, featuring Sallie Krawchek as the keynote speaker and panels comprised of distinguished women in finance. Turning to the 2018 conference, attendees brainstormed on possible topics that ranged from an investment seminar for women, an interactive social media session to help promote both the WICF and individuals, and obtaining management experience when not a manager. Overall, the group suggested more interactive sessions with tools help keep us moving forward.

The call for interaction and tools for continued growth reflects our ultimate goal, which was deftly articulated by Betty Hernandez, a dedicated and active committee member: “I hope that one day we won’t need a Women in Commercial Finance Committee. My wish is that all of us will look at each other as equal colleagues and that the panelists, speakers and moderators will be selected only on the basis of their knowledge and skill set, but that the composition would naturally breakdown into a diverse pool of members.”

Help us keep moving toward that goal by submitting ideas for the 2018 WICF Conference to Kathy Bell at KatherineBell@paulhastings.com.

Jessica Staheli is Executive Vice President with Scherzer International, which provides pre-transaction due diligence background reports, and she serves as a committee member of the CFA’s Women in Commercial Finance. 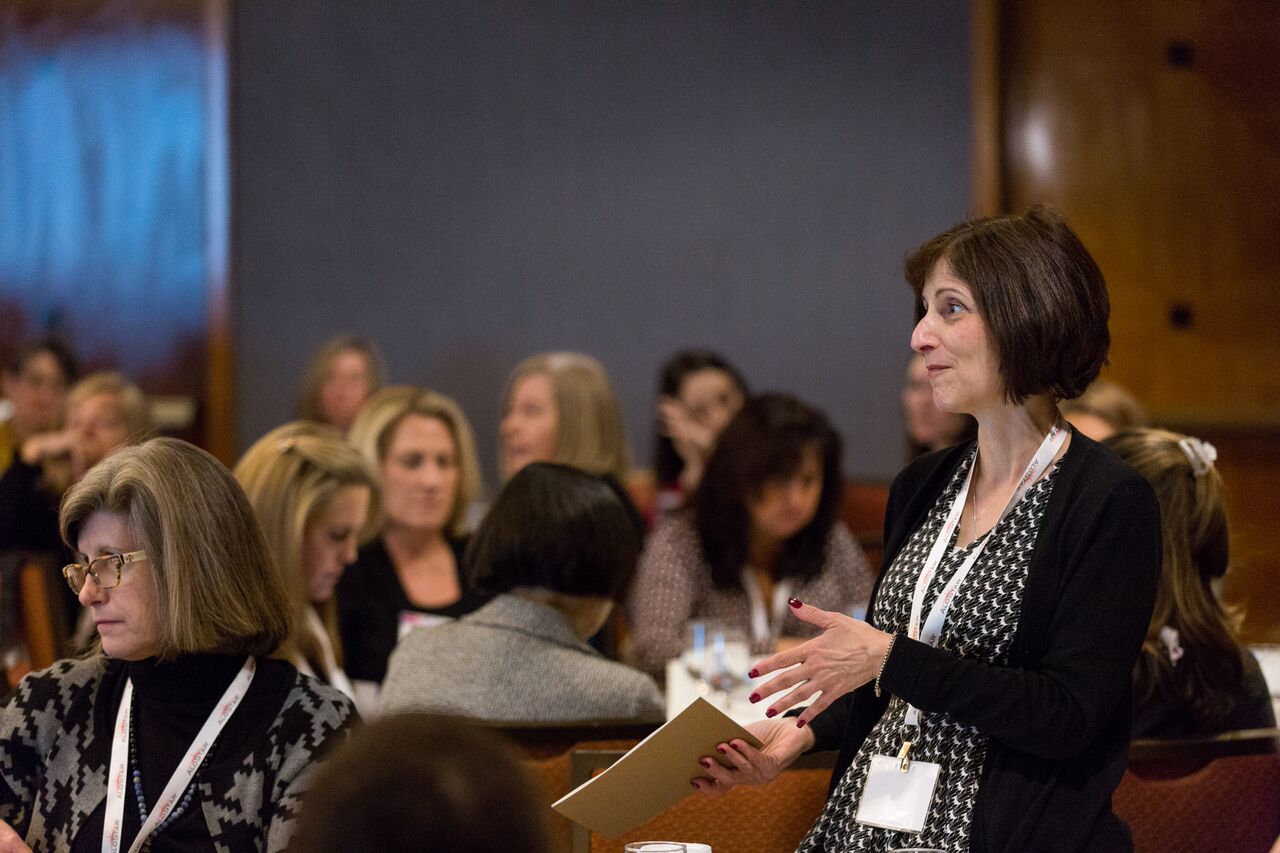